Below find my favorite images and video from 2019! Click on the image to see the caption!

A vibrant Autumn sunset at Price Lake in North Carolina

Twilight in downtown Atlanta. A scene known by many from an early episode of the Walking Dead.

Galactic core of the Milky Way above the cypress trees of Lake Mattamuskeet. This is the largest natural lake in North Carolina, and is a very rural area located near the coast

Panorama of the severe warned storm above fresh crops in Roxboro, NC. 5/31/19

Moonrise along the Pacific Ocean in California

Approaching storm and shelf cloud, seen from Summerfield, NC. Quite an interesting day, with tornado warnings in Stokes county for over an hour. 18 image panorama to capture the full scene. 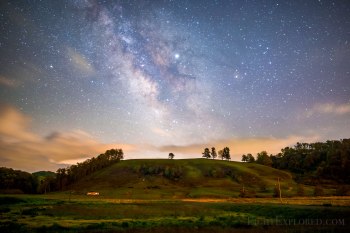 Lone trees sit on top of a hill below the Milky Way near Boone, North Carolina

Sunrise along Atlantic Beach, NC, with early morning beach walkers and their dogs.

Lightning barrage above the skyline of downtown Greensboro, NC. 2019

A sea of clouds in the valleys below the Blue Ridge Mountains. Captured from Beacon Heights near Grandfather Mountain in North Carolina

Rhododendrons bloom along a cliff overlooking Linville Gorge, with Table Rock and the Milky Way in the distance 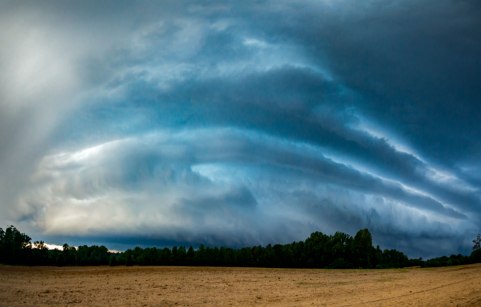 Light rays dance between two waterfalls, captured in western North Carolina near Sylva. Every few seconds the light changed as the sun moved behind the trees, eventually ending the light ray spectacle. 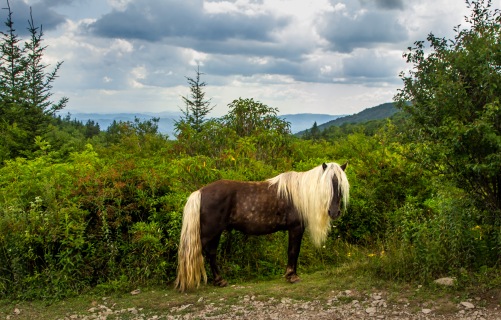 A wild pony, known as Fabio, stands in front of a scenic view at Grayson Highlands, Virginia.

Moonrise above the curves of the Linville River, with Table Rock and Milky Way in the background. Captured in the Linville Gorge Wilderness in North Carolina 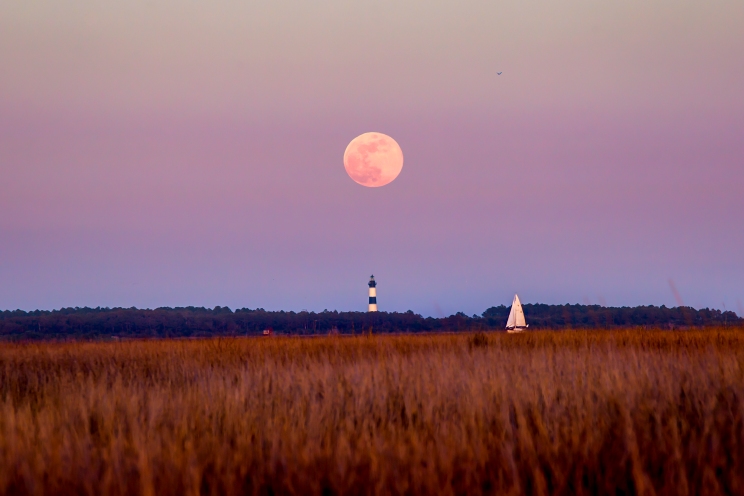