Another beautiful autumn in North Carolina.  Foggy mornings, vibrant sunsets, and dark star filled nights are often associated with autumn in North Carolina, and I was fortunate to witness some of these beautiful scenes. This year I spent my focus mainly on two areas, Doughton Park and Pilot Mountain State Park.  Both of these parks are very special to me, and it was a new experience watching and documenting the change of colors over the fall months. 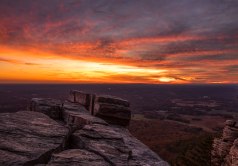 Sunset along the cliffs of Little Pinnacle at Pilot Mountain in NC. Captured March 12, 2017. 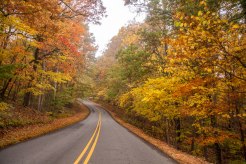 Little Pinnacle above the clouds and autumn colors. At Pilot Mountain State Park in NC. 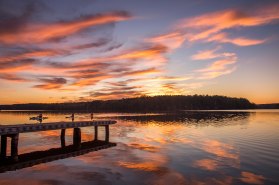 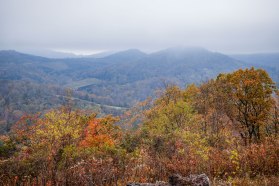 A foggy autumn morning at Doughton Park in North Carolina. 2017.

Sunrise along the Blue Ridge Parkway, near Sparta, NC.

A couple ended up in one of my frames during an engagement photoshoot on top of Pilot Mountain in NC. 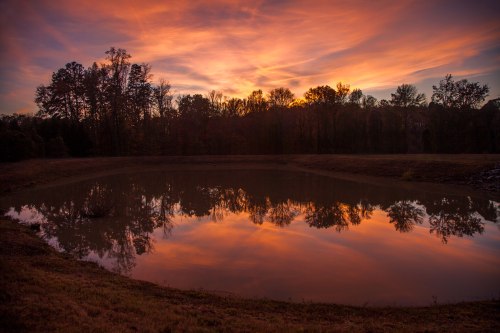 A vibrant sunset at a small pond in Greensboro, NC. During autumn 2017 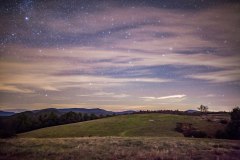 Early autumn colors and the Milkyway at Doughton Park in northwestern NC. 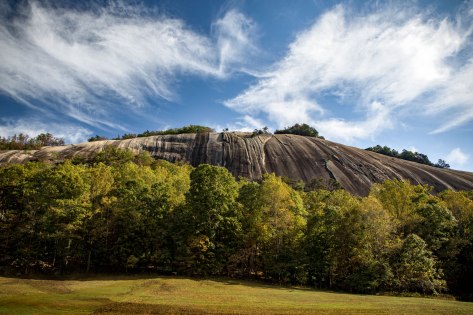 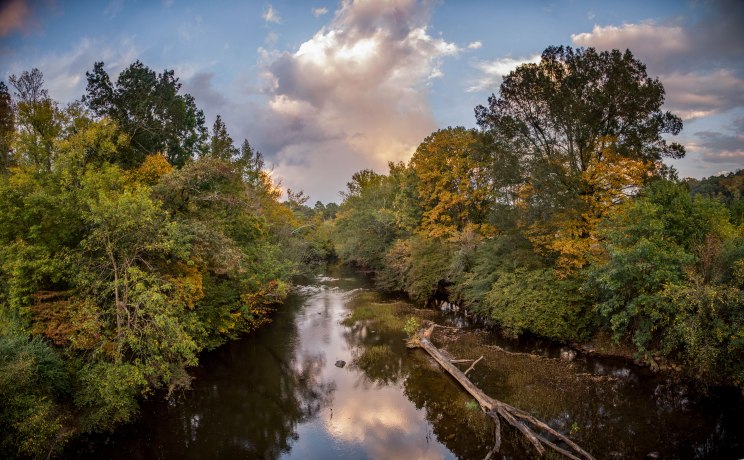 Autumn colors at sunset along the Uwharrie River in North Carolina.

Check out the images on a large screen!  If you liked the videos, subscribe to my Youtube channel: https://www.youtube.com/channel/UCckBXjIn7HiV_MVxaFpX8nw